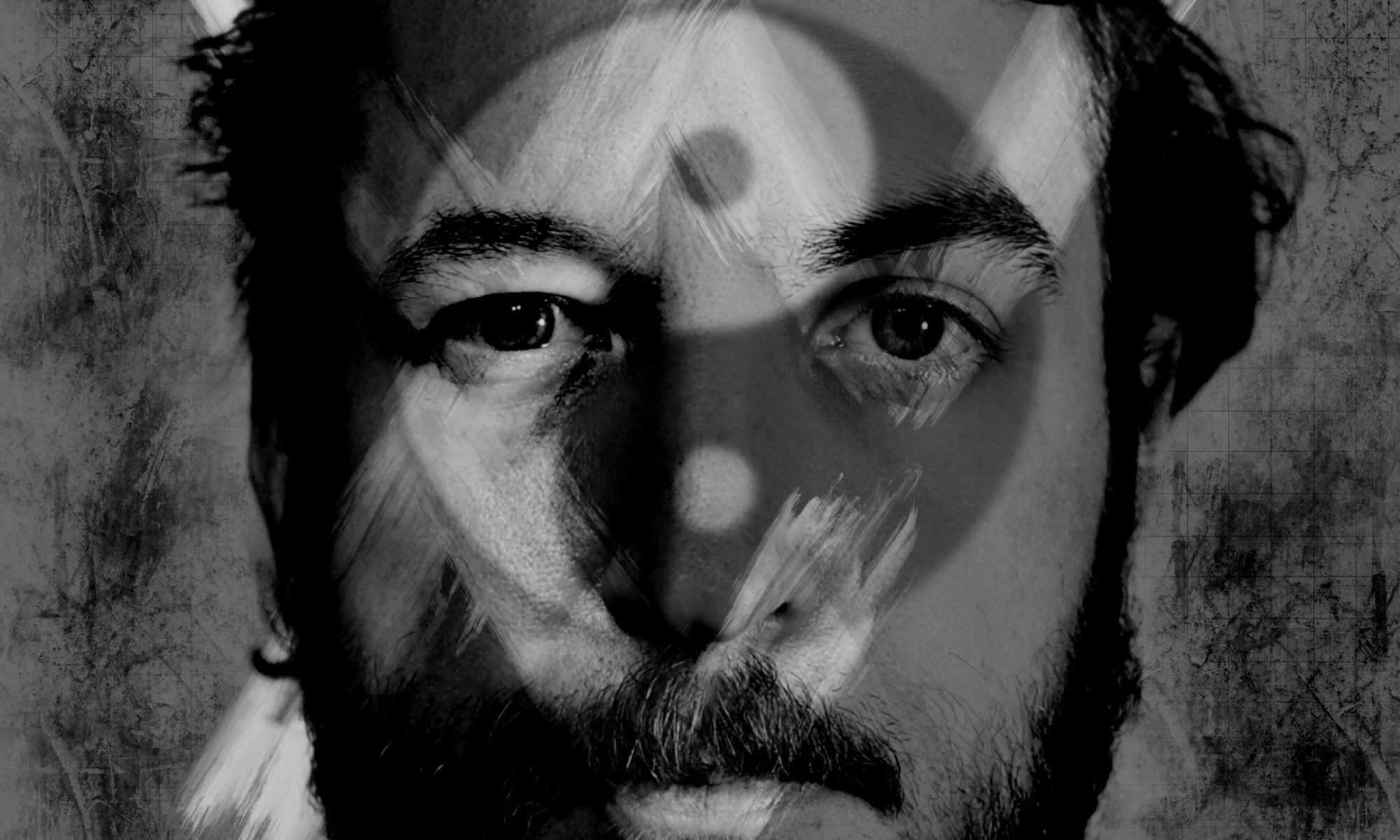 Ödere and Hayden are proud to announce their latest collaboration with the team behind Karma that counts. You can’t be good all the time. Karma that counts helps you find out when you can be bad without suffering the consequences. Use the code “Karmageddon” to get a 15 Uro discount on a standard subscription.*

*As karma is eternal the standard subscription to Karma that counts lasts a lifetime and automatically transfers to your next of kin should you not make the necessary arrangements with your lawyer to have the subscription cancelled upon death. 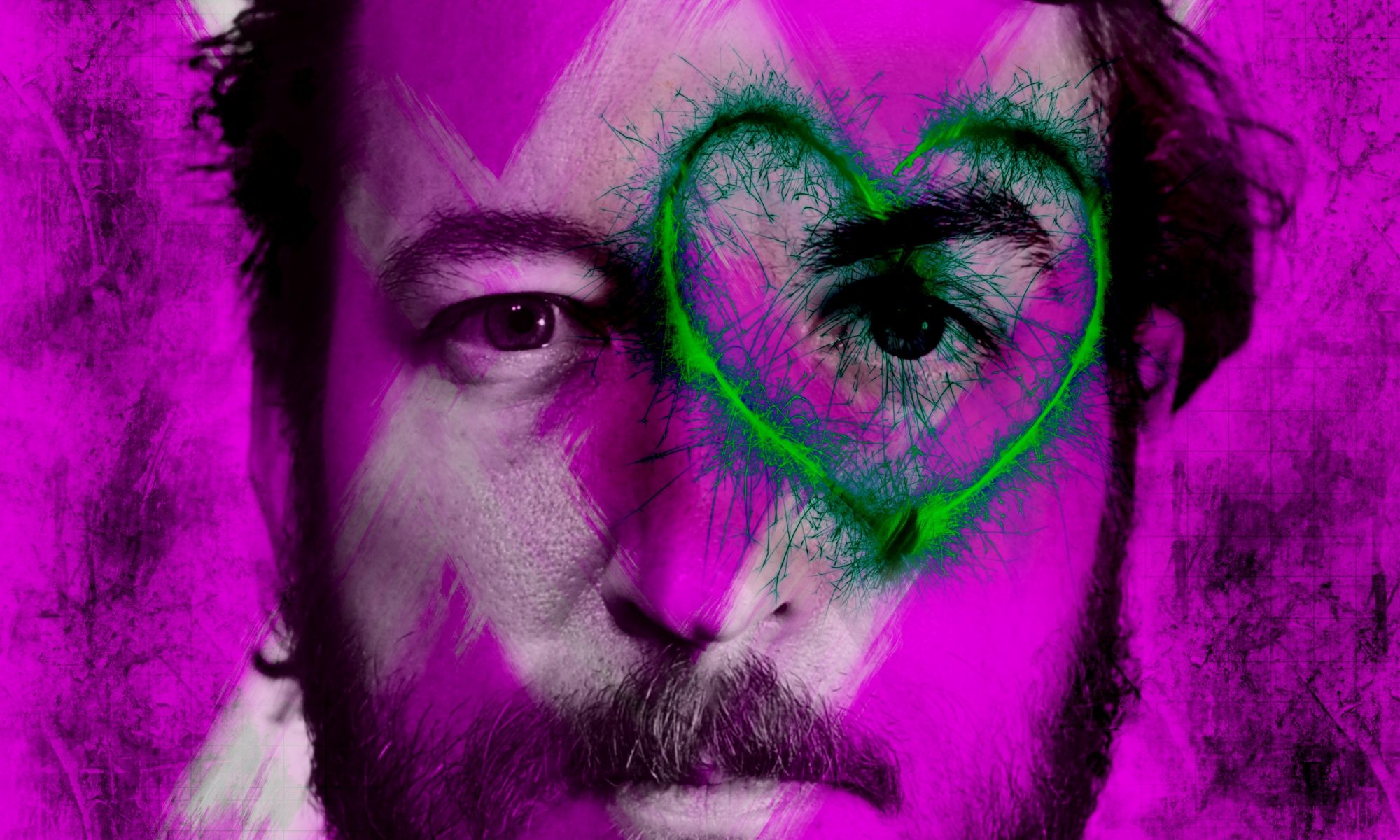 Like you, Ödere and Hayden have been in love with the wrong people. Again and again and again. This stops now. Gritlove helps you find partners based on the things that truly matter. Use the code “FUCKBRAD” to receive a 15 Uro discount on the basic Gritlove subscription. 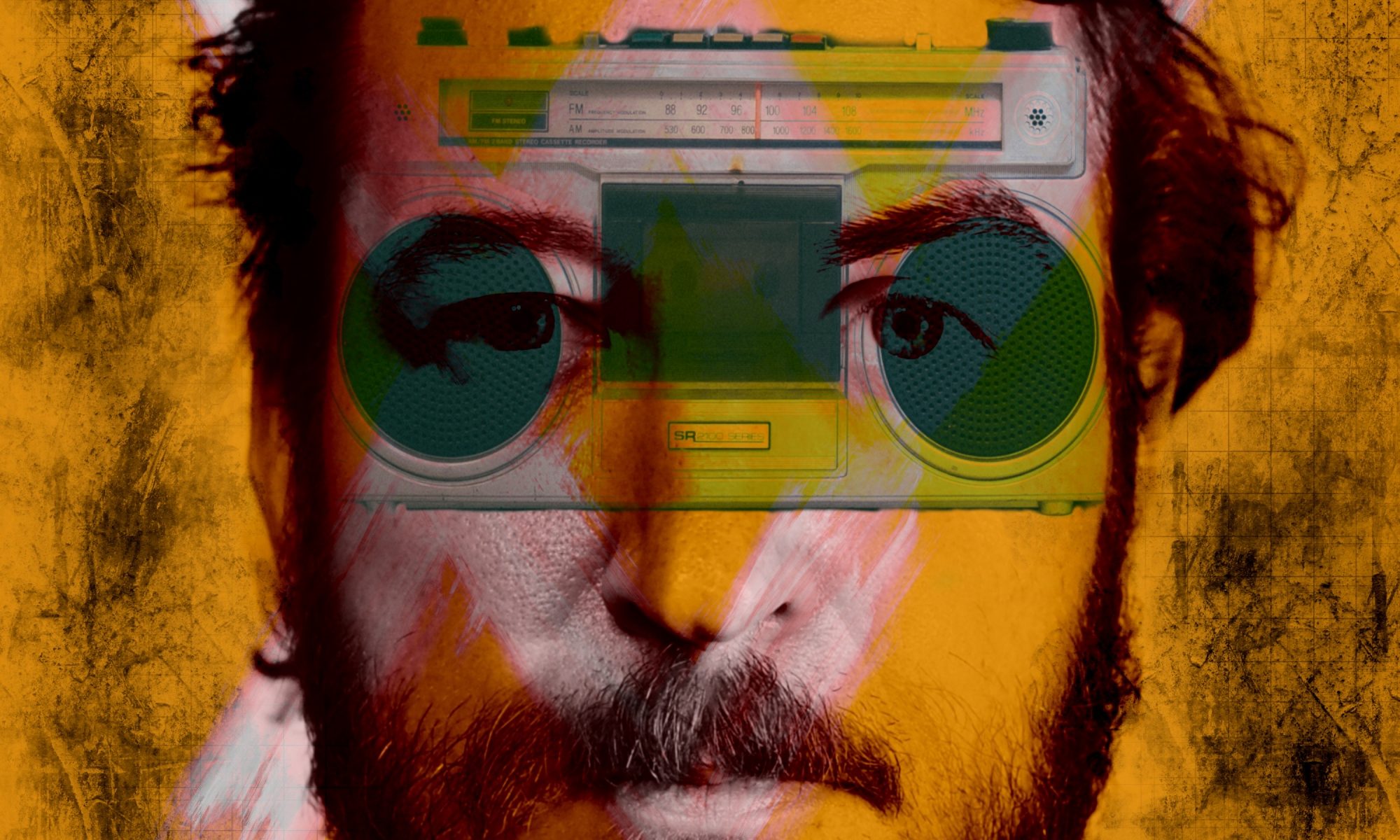 Ödere and Hayden are proud to announce their first commercial collaboration with the team behind Pin me up before you gogo, the most impressive innovation in personal music entertainment since the walkman. Listen to our fundraiser campaign and use the code “NovaScotia” to get a 15 Uro discount on all pledges (excluding the Pin me up before you DukemNukem). 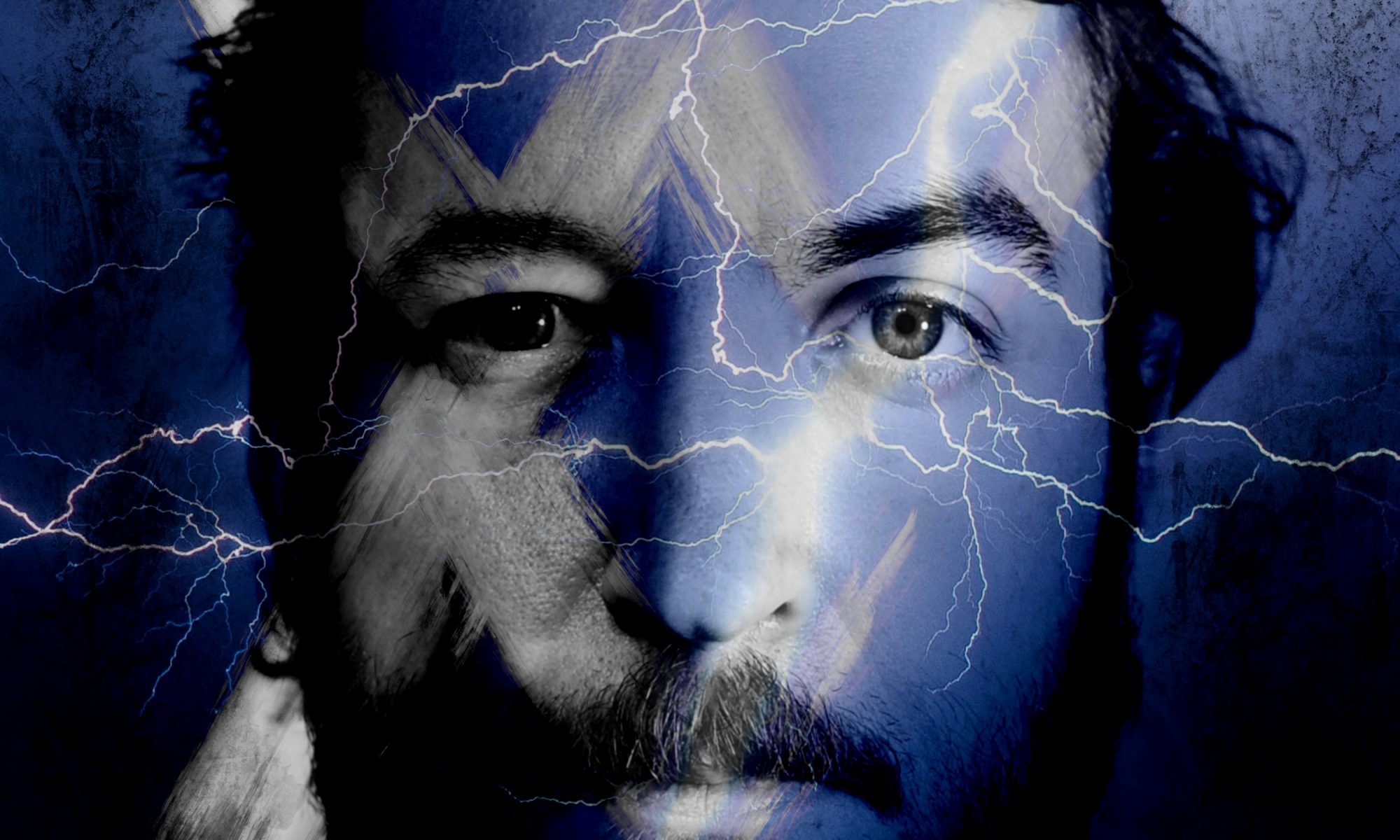 With more time on his hands than usual, Ödere wonders about what it means to be remembered, what people meant when they talked about social distancing in the fifties, and why he’s finally answering messages on time, all the while waiting for the historical storm storm to wreak havoc on the life he’s known. 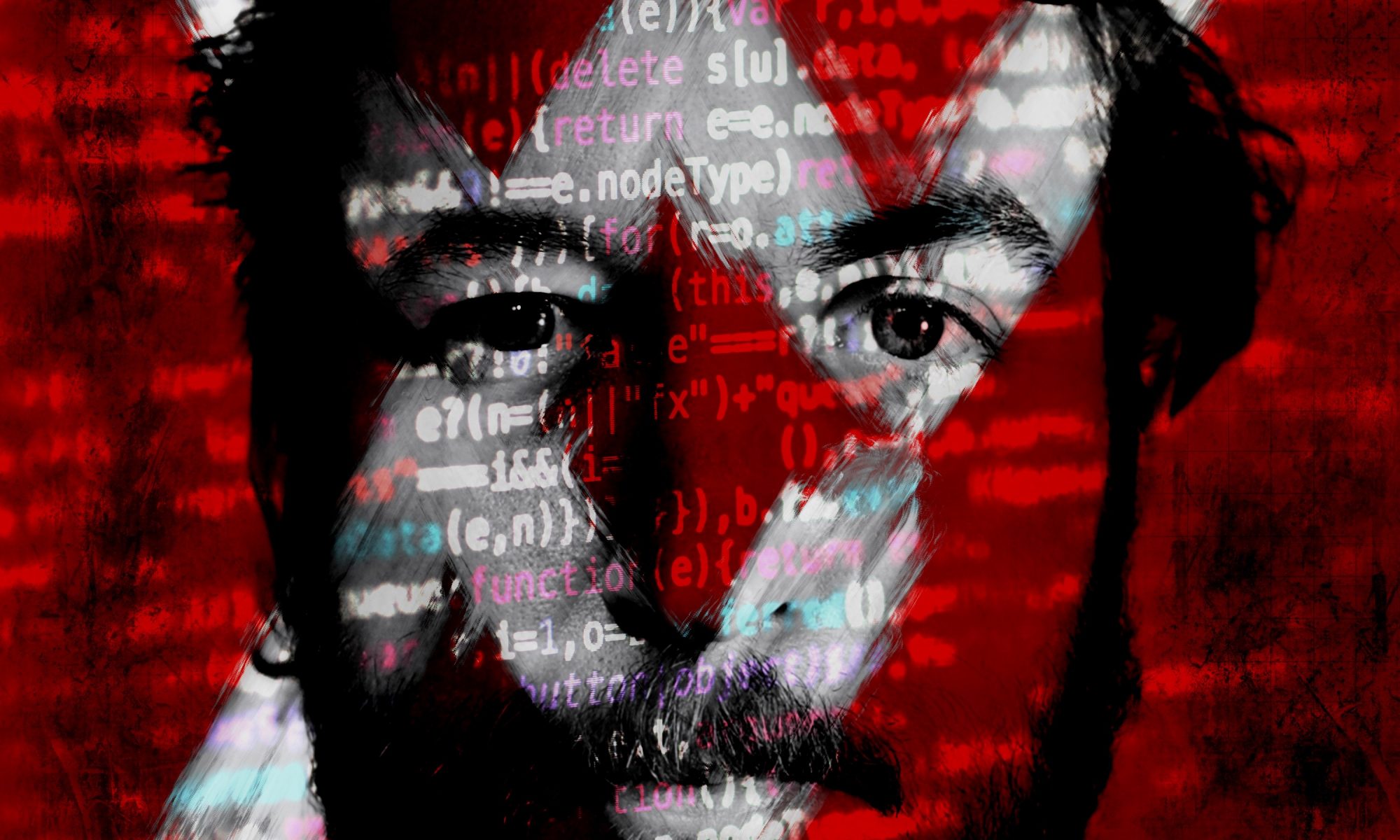 What would you listen to if you had complete control over the sounds around you? What would you turn off? In this episode, Ödere talks to Matilda, the voice interface of an advanced A.I., over the course of a regular workday and attempts to live for twenty-four hours without undesired noise. 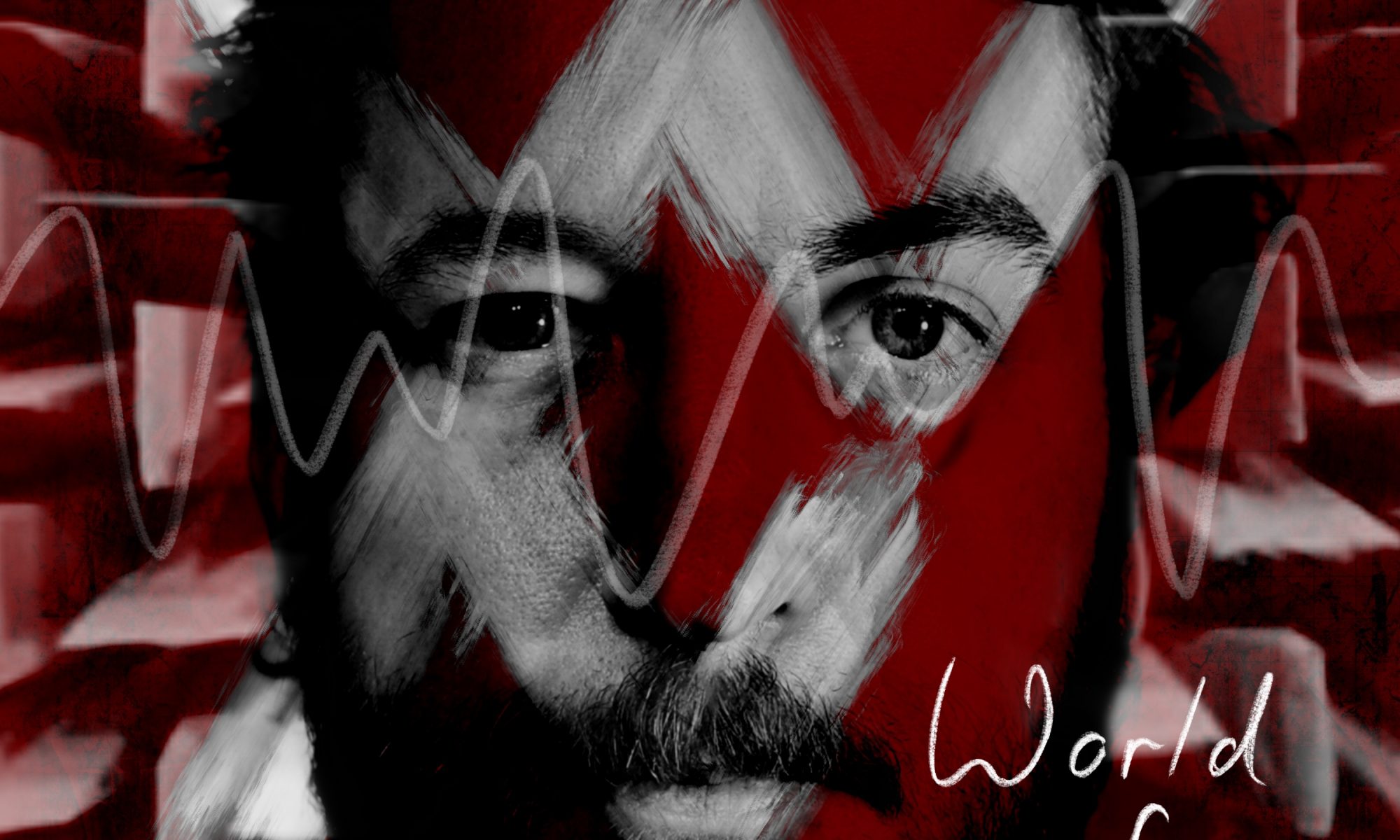 You won’t hear it.

When does something begin? It might seem like an innocuous question, but, as the Swiss artist Jean Tinguely makes us realise, it only is innocuous to those who believe that things can ever be truly finished and then begin anew. In this episode, Ödere wonders what it means to take the idea seriously that nothing is ever complete, and that everything is perpetually, if imperceptibly, changing. And also how it’s possible that there can be uncertainty about whether Tinguely at one point dropped 150.000 thousand pieces of paper over Düsseldorf.

Credits: Special thanks to Julia Bachmann who can be heard playing the bodhrán in the third segment of the episode. The opera heard in the final segment was downloaded from musopen.org, a wonderful non-profit project providing free access to classical music recordings. The thunderstorm in the same segment was recorded by Blue Delta and can be found at freesound.org/people/BlueDelta/. Finally, we thank our friends Alain, Amelia, C.B. Don, and Tara and Esmé for their voices. 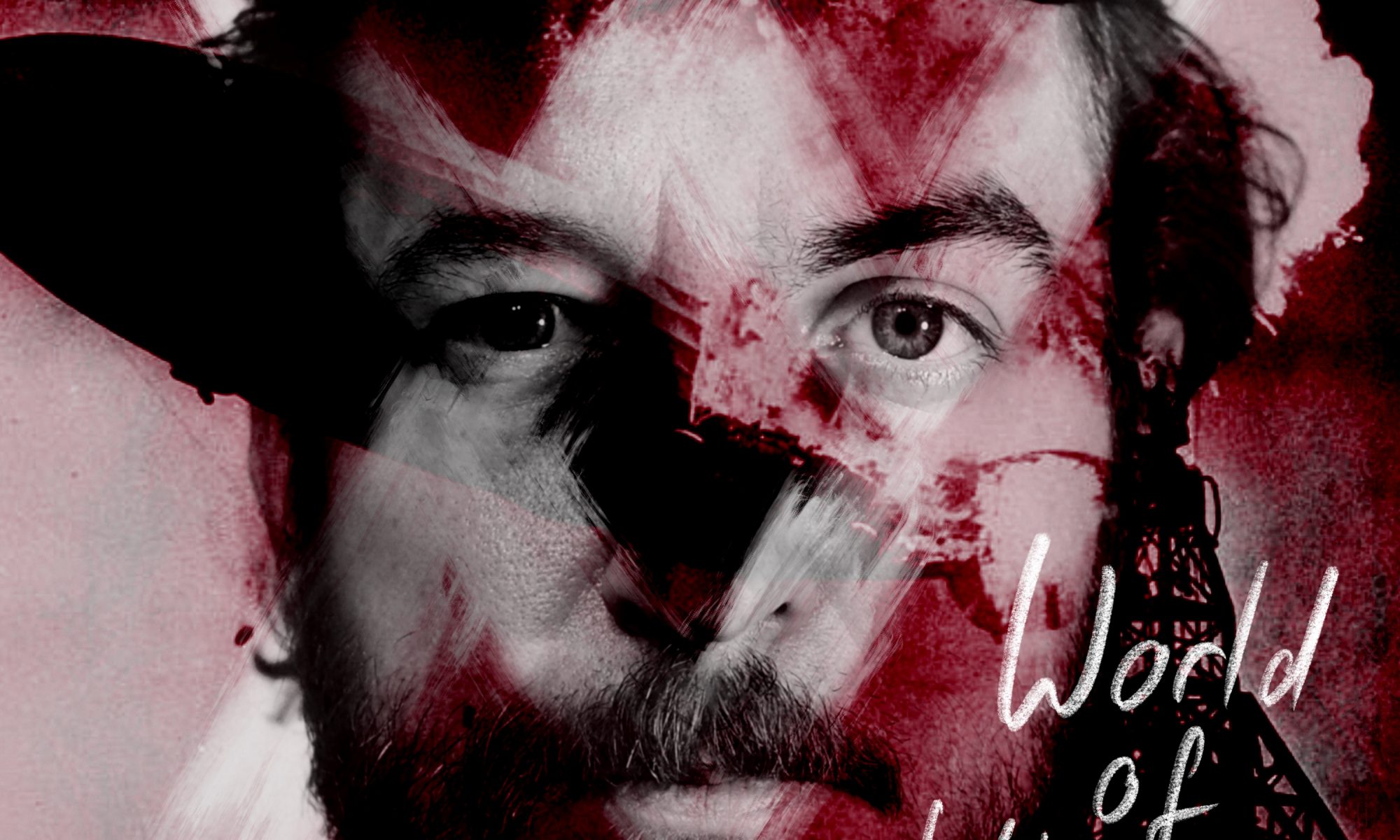 On May 6, 1937, the Hindenburg erupted into flames while docking at a New Jersey air field. Some visual footage of the catastrophe has survived, but the most vivid testimony comes from Herbert Morrison, whose voice recording for a Chicago radio station endures in the words “oh the humanity.” Try thinking these words without hearing his voice. Ödere couldn’t get them out of his head, so he threw himself headlong into the history of blimps and the radio and, typically, ends up wondering what actually happens when a voice is transmitted through the sky and where it ends up. This episode’s etymological excursion features the word “blimp,” which remains shrouded in mystery and conjecture. Welcome to World of Blimps. 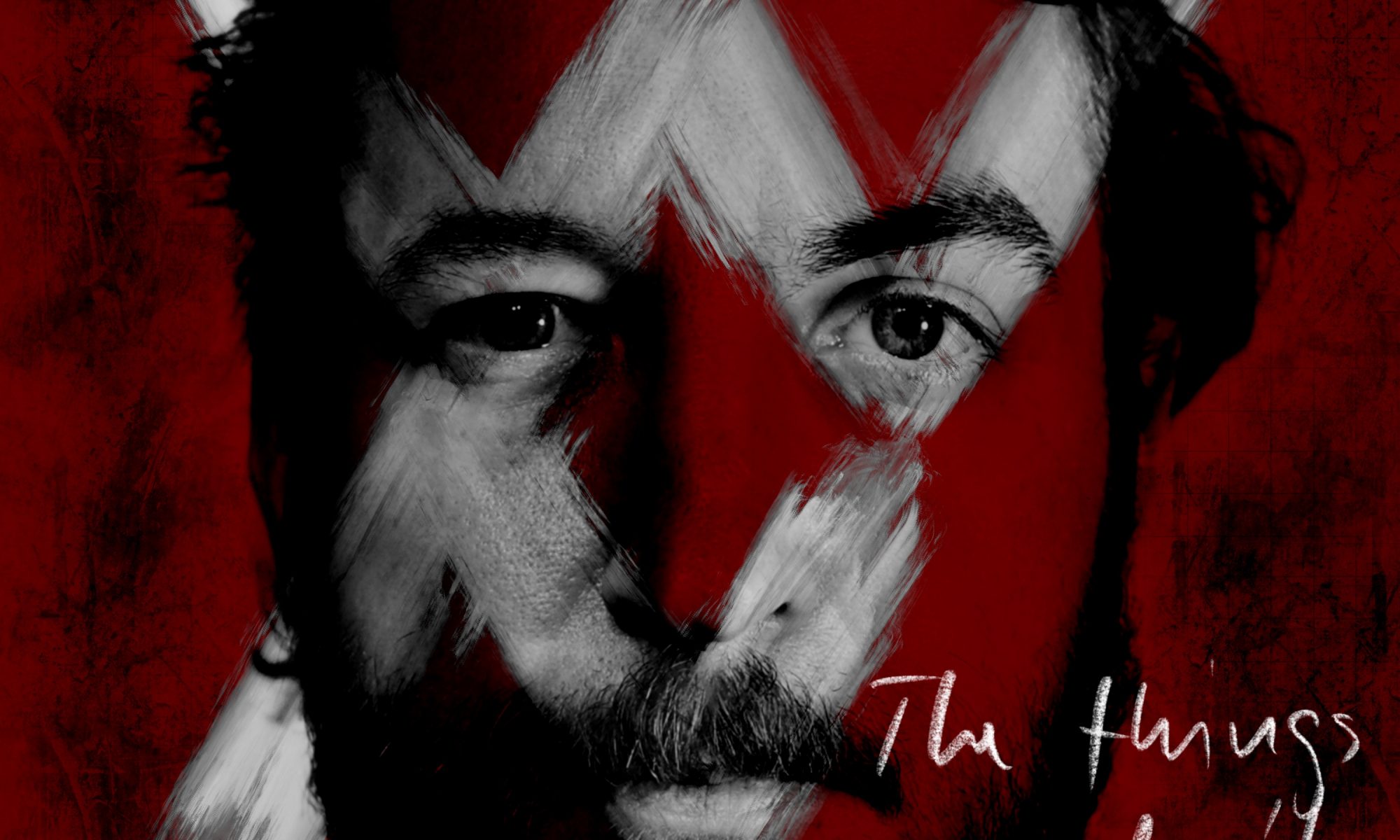 There is a lot of noise in the world. There are a lot of voices, people are always speaking, and yet most of us feel misunderstood. Ödere thinks about how this happened, whether we have forgotten how to listen, and why we should not think of silence as the opposite of speaking, but a different way of making yourself and others heard. 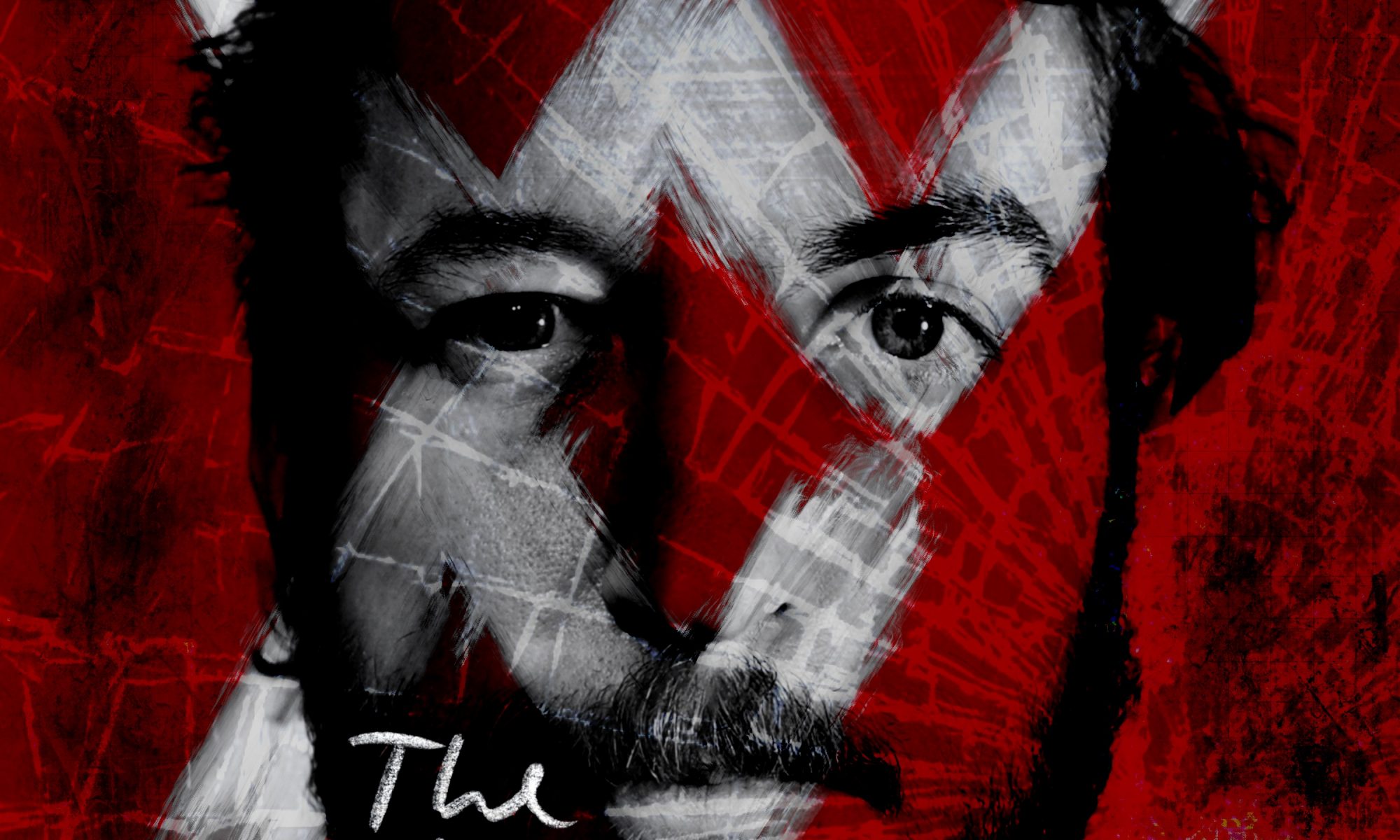 Ödere forgets a lot and so do you. That’s a good thing which is easy to forget. In this episode Ödere thinks about memory and if there is anything positive about a broken phone screen.

World of Noise is the attempt to create a listening experience that is as immersive as it is ignorable. We are interested in exploring how the noises shaping our daily lives – voices, music, and everyday sounds – can be combined into textures sufficiently detailed to sustain close listening yet also dense enough to be perceived as static. World of Noise is an open experiment without stylistic or thematic restrictions. It is written and produced by Ödere Öderen and Haydn Ewing.

You can also listen to WoN on iTunes and Spotify